Hmmm I am aware that I should put more technical content here, trouble is I don’t have much to say at the moment. Work is dragging on with the same old problems with different hardware. Outside work I am actively working on something (smallish) using Erlang to get my skills in that area up to scratch before starting something else (still smallish, but bigger).

In the mean time here are a couple of things that happened yesterday. Firstly, Nicole and I both had pictures shortlisted by http://www.schmap.com for their new Munich city guide.

Nic’s photo is a day-shot she took in Karstadt, a department store in the center of Munich, it’s a really cool shot. Mine is a more typical, boring tourist shot of the Olympic centre. We have no idea if they’ll make it into the guide, but it is nice to be picked. 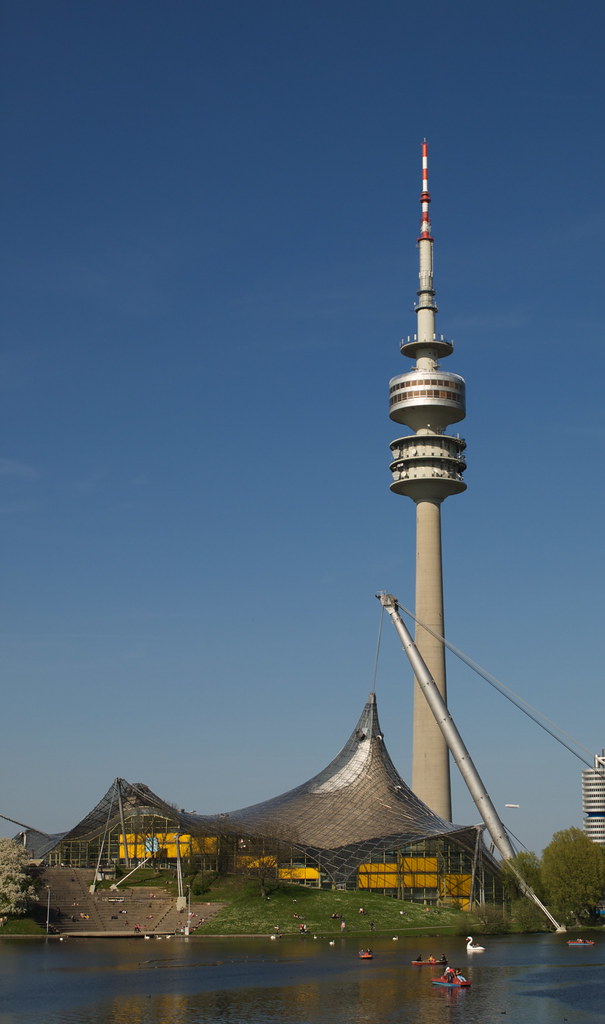 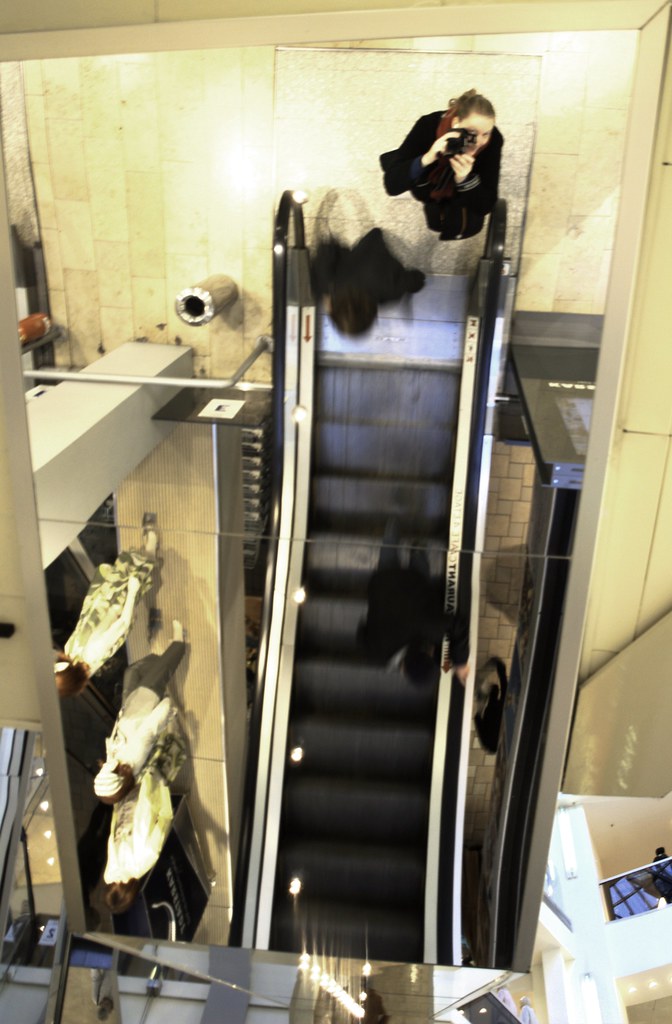 Having been shortlisted I downloaded the current guide to have a look. It’s sort of a an offline google maps with tourist guide data for the points of interest. It’s OK, and handy to have on your laptop/PDA/Smart Phone when you travel I guess. I imagine that this sort of thing will get a lot smarter with widespread adoption of always connected, location aware devices like the iPhone 3G.

In the evening we went to Tollwood, which sounds like a sleepy village in Surrey, but is in fact a culture festival in Munich. To me it looked a little bit like the medieval festival a few months earlier, but with fewer silly costumes and more cultural diversity. Still, it was fun and their was a good selection of food to choose from.